And We’re Back! SyFy Movie & More

As things continue to get better and we begin to move past the pandemic, we have Updates and News!

SyFy Movie (title to be released): Jeff just wrapped a sci-fi movie in Atlanta! Jeff portrays Doctor Able Lopez, a quantum scientist at the top of his field. Dr. Abel now must deal with his most prized AI creation turning against humanity. His daughter, Tara (Katalina Viteri) is the last hope as she is one of the only people who know a secret Qubit language he created. Still in production, so stay tuned!

THE UNITED STATES OF TOMORROW is back in the film festival circuit now that the pandemic is moving behind us! Jeff portrays the father in this poignant film dealing with mass shootings in the near future. TUSOT will be screening at The Sunset Film Festival 2021 May 15th & 16th, tickets and info here: Sunset Film Festival 2021 You can also Vote for the film May 1st through May 17th by scrolling to the bottom of festival page, filling in your name, email and the film’s title and Hit Submit!
TUSOT is also an Official Selection for the Soul4Reel International Film Festival 2021 on May 21, 2021! Tickets and info here: Soul4Reel International Film Festival 2021 Yet another Official Selection for TUSOT is Festiflix 2021 streaming May 22 & 23, 2021 here: FESTIFLIX!

TV pilot SOME KIND OF WONDERFUL where Jeff portrays Tony a Palm Springs realtor is now making the rounds internationally! SKOW is an Official Selection at the International Symbolic Art Film Festival 2021 in St. Petersburg Russia, Mabig Film Festival 2021 in Augsburg Bavaria Germany, and the 1st Monthly Film Festival 2021 in UK Stary Grad Belgrade Serbia May 1st, 2021 where it Won 1st Place for Best Web/TV Series! SKOW is about three best friends – Sam, Tony & Steve, who made the transition from Los Angeles to Palm Springs, California to live a much more laid back way of life. While many consider Palm Springs to be a tourist destination or retirement community, the primary characters in the series discover an environment and lifestyle they hadn’t expected. 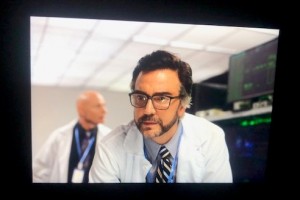 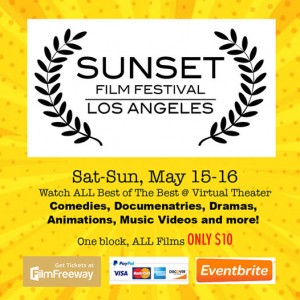 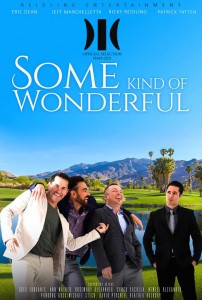