Catch Jeff in a Lifetime Movie Premiere Sunday, May 28 at 8pm!

SINISTER MINISTER (drama, thriller – U.S. Television Premiere): Based on a true story which coined the films title from news articles. When single mother Trish falls for charismatic minister DJ, she believes that she and her teenage daughter Siena will finally have the stable home life Trish has always wanted. But Trish doesn’t know that DJ is a serial wife killer who is already plotting to get Trish out of the way, desperate to make Siena his next wife. Jeff plays John Wells who is still in love with his ex-wife Trish, but didn’t appreciate her in the day to day of their lives and lost it all. He is contrite and in therapy. He misses Trish and his daughter Sienna terribly and comes back for them. Directed by Jose Montesinos 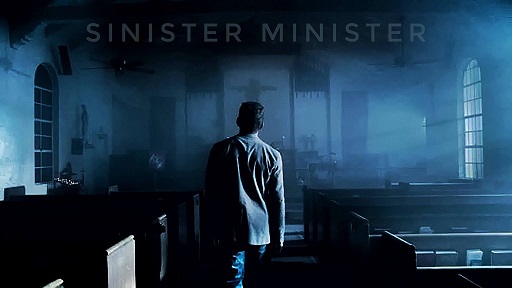