ROGER, ESPIONAGER (comedy series): Roger, Espionager is a spy comedy series currently shooting in Atlanta, Georgia. Jeff portrays Chester the owner of Lifestyle Solutions. I think that’s all the creators will allow us to say about it at this time, other than it’s a hilarious script and great project! Stay Tuned!

In other pilot news: SOME KIND OF WONDERFUL has now played at a dozen international film festivals and recently won 2 more awards this June at the Vesuvius International Film Festival in Italy. Jeff portrays Tony Morretti – a competitive Palm Springs realtor who is a bit full of himself, but don’t let the mask fool you. Underneath his armor is a sincere heart of gold. Some good news is brewing and more episodes may be on the slate in the near future. Congratulations Team SKOW! 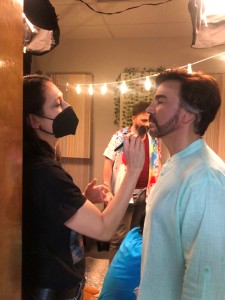 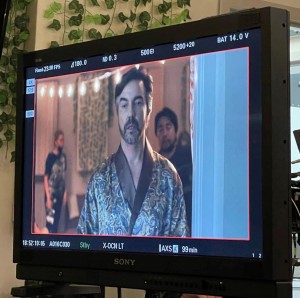