HAPPY NEW YEAR! Here are some updates to start the new year off!

THE WHITE ORCHID is now on STARZ and also On Demand

THE UNITED STATES OF TOMORROW, a cautionary tale dealing with mass school shootings, will premiere at the Hollywood REEL Independent Film Festival February 12th – 22nd #HRIFF2019, and has also been accepted into the Irvine International Film Festival March 22-28 2019 #IIFF2019!

UNBELIEVABLE coming to Netflix, and a few indie films Jeff appears in are now in Post-Production and will be releasing later this year. 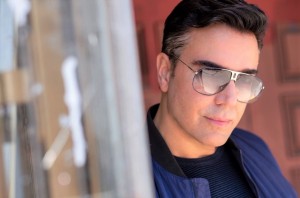