These indie films have certainly been making their rounds with Official Film Festival Selections around the world!
Here’s a few more screenings for a couple of films Jeff’s in this month & beyond: 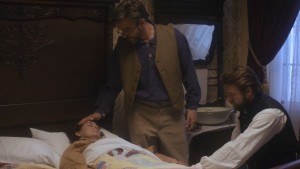