That’s a Wrap on Duke!

DUKE (drama): A 17-year old teenager with severe autism fights his way to show everyone that he is capable of learning and studying with other students. This touching indie film written/directed by Thiago Dadalt is based on a true story. Jeff portrays Joseph Peters, Duke’s father, who is skeptical about the communication abilities of his autistic son. Joseph lives in a troubled marriage due to his wife Brenda’s obsession with their son. 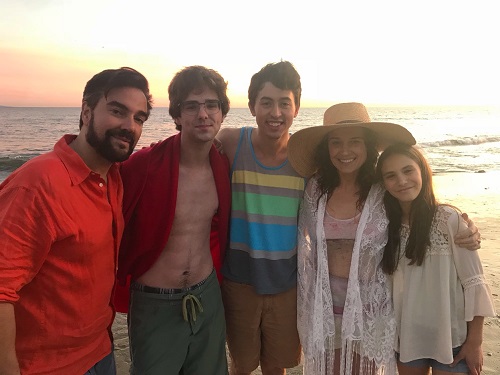