“The United States Of Tomorrow” Screen’s Again this Weekend at 2 More Film Festivals!

THE UNITED STATES OF TOMORROW (drama): The US of Tomorrow, written and directed by David C. Keith, is screening again this weekend at 2 Film Festivals! Catch it if you can, Tickets and info in links:
• North Hollywood CineFest Saturday 12:30pm at Laemmle NoHo 7 (Pics from Opening Night Party)
• Irvine International Film Festival Saturday 5:00pm at Starlight Triangle Square Cinemas 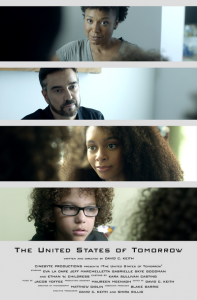 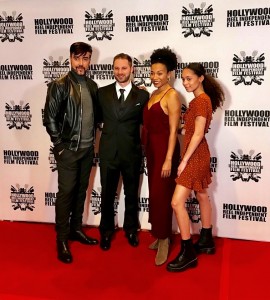