TO THE FLAME (drama): What pandemic?? An independent film written and directed by award winning filmmaker Geri Ulrey will Premiere at The 29th Woodshole Film Festival July 25 through August 1, 2020! “TO THE FLAME” won a Research, Scholarship and Creative Activity Award Grant through California State University, Northridge where Geri also serves as a professor teaching production and directing.

Zoe has fallen for Paul but something luminous and as small as an insect reveals deeper problems in their love affair. “to the flame” explores the connection, or lack of connection, found in a physical and emotional relationship and focuses on that turning point in the relationship in which the disconnect is revealed.

Info and Tickets can be found here: The 29th Woodshole Film Festival 2020 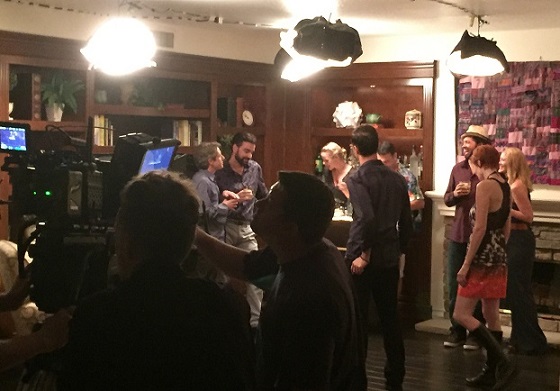