“Uncertain Terms” directed by Nathan Silver screened at the 2014 Mill Valley Film Festival, one of the top festivals in North America. Producers Josh Mandel and Jeff attended and answered questions at the Q&A’s to a very pleased audience.

Check out one of the great reviews from Edinburgh: Cine-Vue 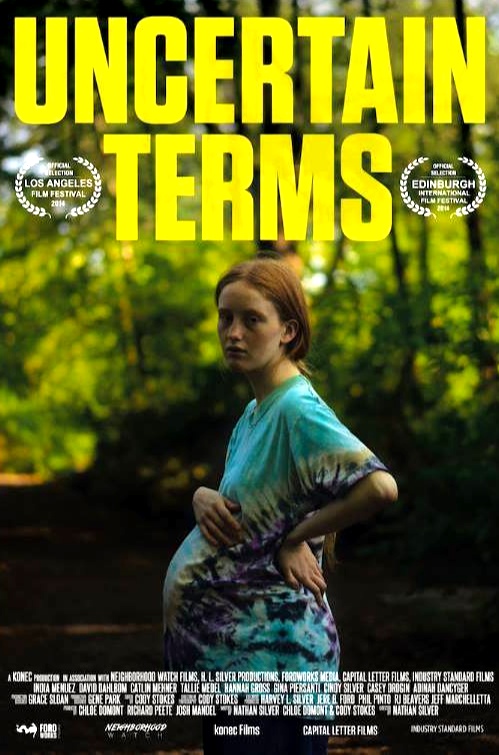