Uncertain Terms will have its NY Premiere as part of the 2014 “Best Film Not Playing at a Theater Near You” Series at the MoMA hosted by IFP & Filmmaker Magazine! Plus a review in The New Yorker!

IFP, Filmmaker Magazine and the Museum of Modern Art are pleased to present this year’s slate for “Best Film Not Playing at a Theater Near You,” the annual series that spotlights films currently without theatrical distribution. Screening at MoMA from December 12 – 15, one of this year’s five films selected is Uncertain Terms written and directed by Nathan Silver! Here’s the full write up in Filmmaker Magazine.

Click here for the Screening Schedule at the MoMA. 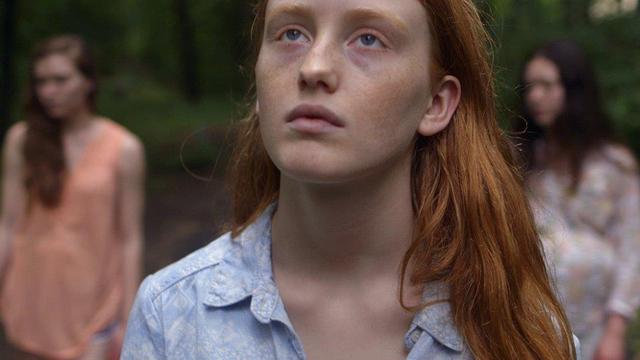