UNION Will Premiere at The Sidewalk Film Festival Aug. 25th in Birmingham, Alabama!

UNION (drama, history, war): A Civil War Love Story. Union will premiere in its home state of Alabama at the 20th Annual Sidewalk Film Festival in Birmingham Aug. 25th! Written and directed by Whitney Hamilton (My Brother’s War, A Rogue in Londinium), Union is a story of a woman who disguises herself as her dead brother, Henry, in order to survive in the Confederate ranks during the Civil War. With the help of Cherokee Indians hiding in the mountains ‘Henry’ is reunited with the widow, Virginia, and marries her to help her save her farm. They fall deeply in love, keep each others secrets and forge an unusual family. It is the alchemy of gratitude. Jeff portrays Doc Cobb, a Civil War era surgeon, who is in for a surprise while tending to one of his patients. 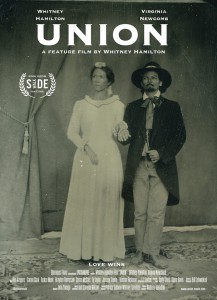 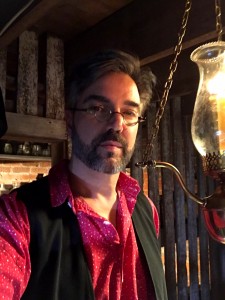 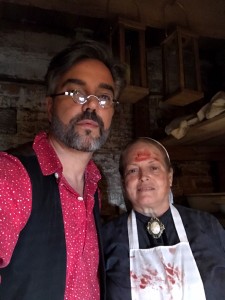 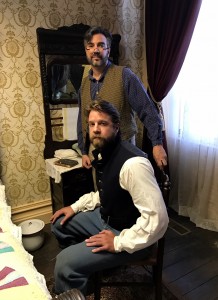